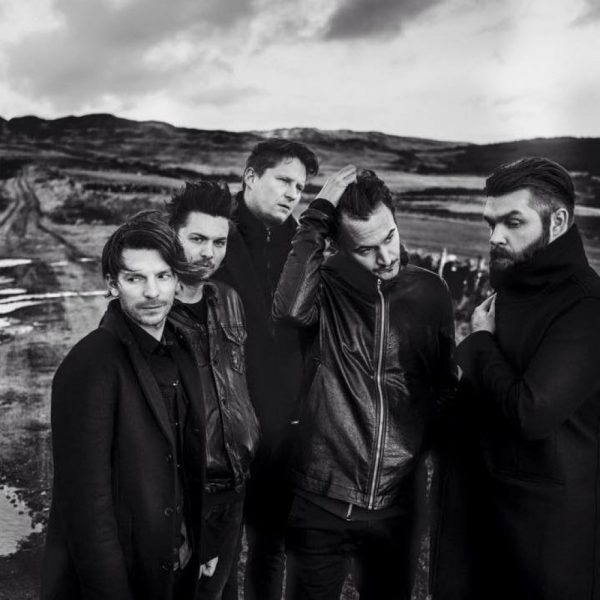 General sale tickets are now on sale for the Editors European tour 2015! If you missed out on tickets during the pre-sale earlier this week, now is your chance! Don’t miss out!

Details regarding the Belgium and Turkey shows and tickets will be announced soon.