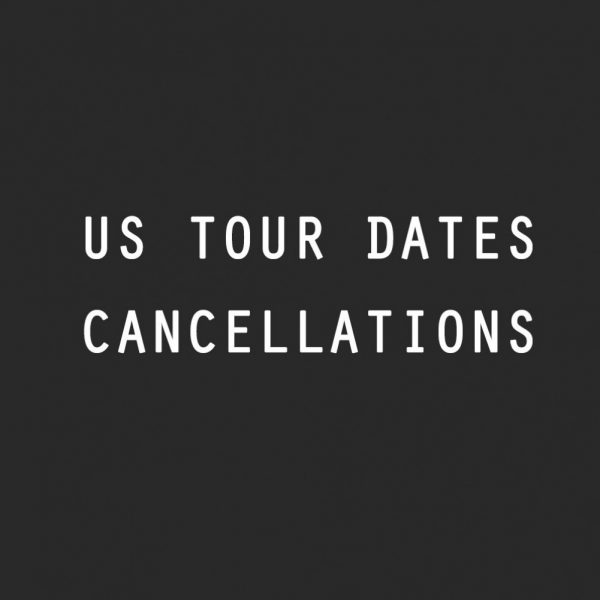 We are really sad to announce that Editors have to cancel their proposed United States gigs in February and March.

Editors frontman, Tom Smith, was diagnosed with a bacterial infection in December 2015 which caused the cancellation of a number of shows at the end of their European tour.

Sadly Tom has experienced some unanticipated complications and as a result has not yet returned to full health as we had hoped.
He needs a period of full rest for the next couple of months to ensure his full recovery and will then recommence playing shows.

The band were really looking forward to playing in the U.S. and are devastated to make this announcement and apologise for any inconvenience to our fans.

Refunds are available from point of purchase